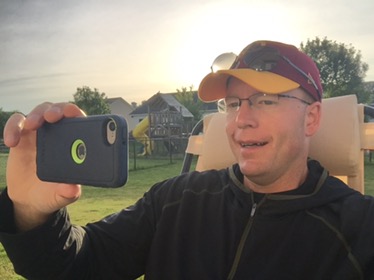 I’ve been doing almost daily Scopes in the summer of 2016 and noticed that the majority of viewers aren’t logged into Periscope when they watch.

That means they can’t leave comments, give you hearts or even subscribe to future Scopes.

I looked back over my last six Scopes to see how this shook out:

You may know of other reasons. Feel free to send them to me here and I’ll consider adding them.

Whatever the reasons might be this is interesting because I didn’t expect it. Ha. But also, measuring  engagement is harder because most viewers are “only” engaging by watching.

I love to say that consuming content is engagement too. This is another example of this. Nine-nine people watching my Scope – despite 82 percent off app – is success and a good audience.

Also, I believe in going where  audiences are. Instead of stressing why they aren’t downloading the app, I’m happy that they are watching and hope I can and have made an impact on them.