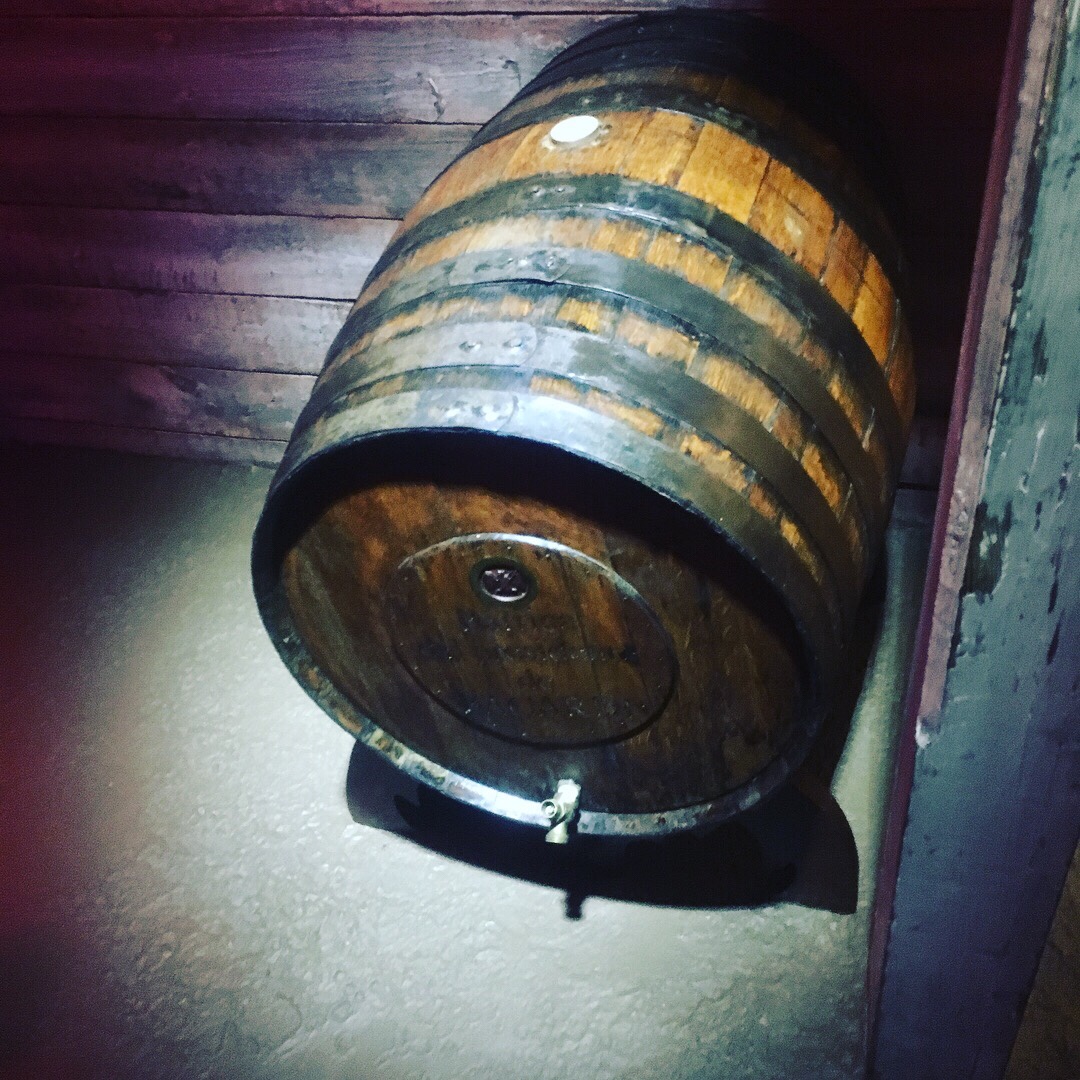 In April 2018, I took a trip to Puerto Rico to check out how the island is recovering from the storms last year.

But, that is not the gist of today’s story but I thought I’d mention that before I get going.

One of the events I participated in while in Puerto Rico for five days and four nights was a tour of the Bacardi factory. Interestingly, the majority of Bacardi is actually produced in Puerto Rico with just a few percent being produced in Mexico and India.

The Bacardi factory tour was interesting and the meeting places were fascinating:

Today’s story and marketing tie in however is about the logo of Bacardi, which is a bat. And it has been a bat since the company started basically.

The bat became the logo of the company and still is the logo today after the original founder’s wife saw bats in the shop where they were working. She suggested that the bat would become the logo.

And that is an important message for today’s marketing, digital marketing and storytelling teams. Certainly, the Bacardi logo has been updated since it first came about and I have to say one of the early versions that I saw it was kind of a scary bat, but the creation and adoption sounds super simple. We need more simple things in marketing. Things that aren’t overthought.

Logos are important and so are other things that today’s teams work on, but we need to focus our time on the things that actually matter and drive results. That’s why loved the story of the wife coming up with the logo for the company.

Here is a bat. Let’s use it for the logo. Now everyone knows that that’s the logo of Bacardi.

So here’s why I think the story is worth sharing with y’all. I have been in way too many committee meetings debating marketing strategies. Sometimes it’s about minutia that will make no impact on results and sometimes it’s things that people can’t even tell the difference on. Should this be .5 of a font bigger? I don’t know. Nobody can tell the difference.

So the lesson and takeaway for me is that if somebody can decide on a logo that quickly and that simply we can certainly apply the same kind of thinking to our daily marketing and storytelling routines. Also, it’s a fantastic example of using things around us as inspirations for our strategies.

As I was keynoting at Social Media Camp in Victoria, Canada the week after my trip to Puerto Rico they asked me if I ever run out of ideas for stories. And my answer was that I don’t because I simply take my life as inspiration. Something happens around me, if there is an angle to use for story I’ll share it. In fact I have a whole long list of stories that I haven’t shared and given the limited amount of time chances are I won’t share them all.

So there you have it. A lot of words to remind everyone to keep things simple and not over complicate anything.

This article was written after a sponsored trip to Puerto Rico. Nonetheless, it was not approved by anyone – other than me ? – before it was published.