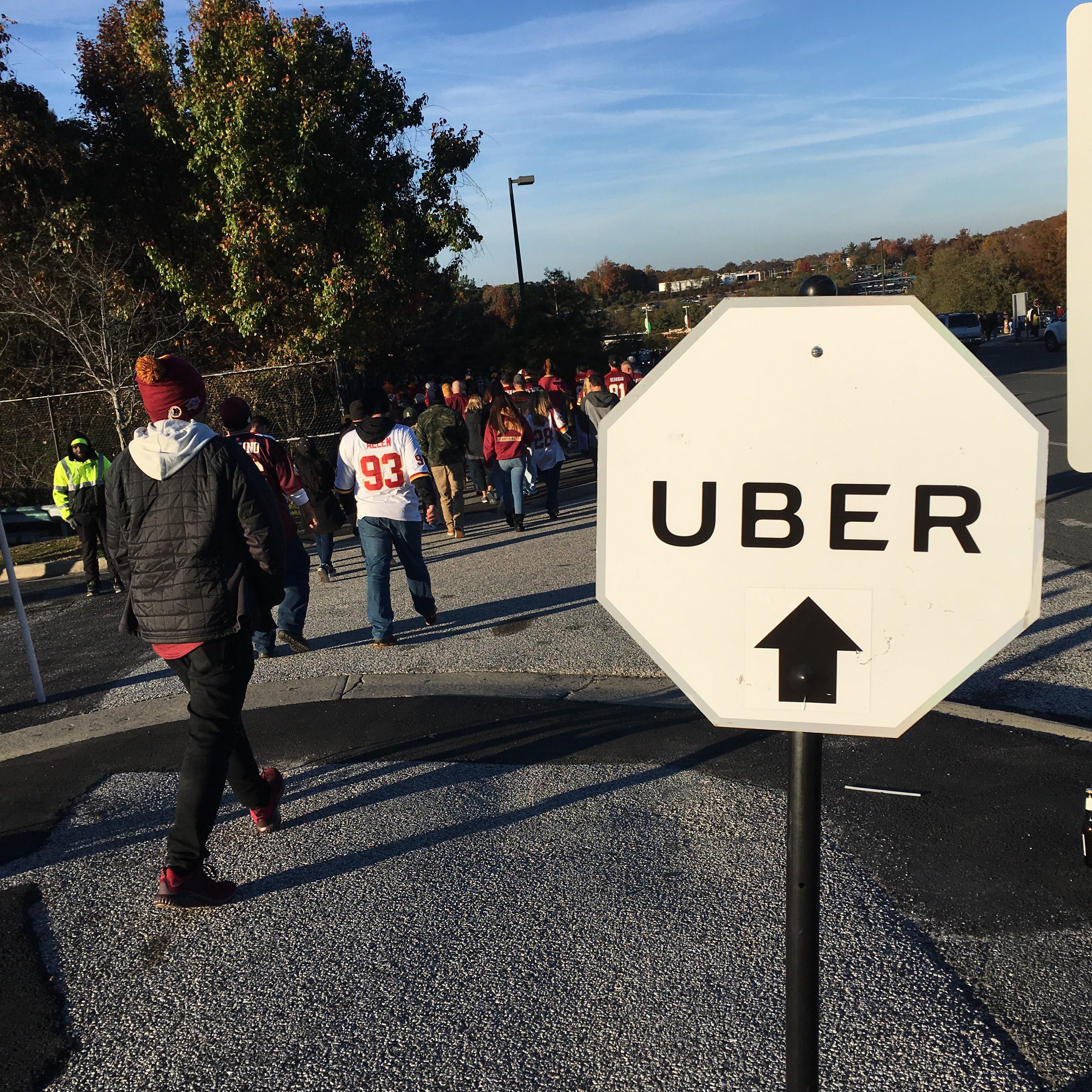 Rideshare really was a great invention. From my perspective these are the main reasons.

I don’t need to carry cash

I have a record

On Lyft I can also earn Delta miles. Uber used to have a partnership with Sheraton and if they’d partner with American Airlines I’d use Uber more

As an occasional driver:

I make a few bucks here and there

But not everything is perfect.

The first time I took Uber to and from a Dallas Mavericks game circa 2014 it was a mess.

I was on a client trip with a fellow strategist and he found some good tickets – maybe on SeatGeek or a similar app. We called an Uber and it took us to the American Airlines Arena.

READ NEXT: Does Berlin have Uber? A personal story!

The inbound trip was easy. They drop you off wherever. Then when we left it was hard to find the right car. We called it but with so much traffic it was a mess finding them and connecting.

As far as we knew there was no designated meeting space. Not something that had been thought of yet!

Of course, since then the apps tell you where to go at airports and other large events. Often there are signs!

Usually it’s pretty straightforward and the best execution I’ve seen was at the Seattle airport where signs are simple and cars line up in spots.

Sometimes pickups are on the Departure level which is weird since you are an Arrival. That means you’ll have to go up or down a level. Not usually a huge deal if you pay attention.

At the Minneapolis airport signs tell you: “this way” and the next one “call your Uber/Lyft now.”

Of course, the forward-thinking planners don’t use brand names and just say “rideshare this way.” In the D.C. area there’s now also Via – another rideshare app.

They didn’t pick me up from the 50-yard line from the Washington Redskins stadium but I did wonder what the difference to the others is. “Not much. They pay us more, I think,” said my Lyft driver.

Many drivers drive for multiple services. I also have Lyft and Uber running when I head home, to work and the airport and am happy to accept rides on the wayish.

At the Atlanta Falcons – Washington Redskins game, I took a Lyft from my hotel in Alexandria to the game. Then I called a Lyft to head back after.

The driver was only allowed to pick me up from a nearby sports complex where they had a big parking lot setup for pickups. Similar to the airports that worked relatively well, but involved me following the Uber signs and maybe walking a half a mile or so.

The following week I was in Tampa for the Bucs – Skins game on a Citi Thank You Points redemption trip. Since I booked through Citi I was also able to get closer to requalify as an American Airlines executive platinum and earn miles.

Here I was about 3 miles from the stadium and I decided to walk both ways.

As far as I could tell rideshare didn’t have designated pickup areas at Raymond James Stadium. People were waiting at driveways – phones in hand.

That can actually be problematic because if you call the ride while in the stadium then walk out to meet them, they will be send to where GPS had you mapped. When there are designated spots that’s where they’ll go.

In Maryland at the game, the lot was actually off the main traffic route so it was easier for drivers to get there and then getting out was relatively easy. She was able to go around other traffic.

The stadium is at the x and another route – with most game-day traffic is that red arrow.

The rideshare community certainly has made things easier but we also should weigh how and when to use what specific service. Sometimes it’s easy and sometimes not so much.

Taking them from sporting events has improved from my experience from 2014 to 2018. That’s a great story.

Up next: I’m doing a two-week back and forth USA-Europe trip. That looks like this by week:

Last time I was there Düsseldorf didn’t have Uber. I saw in the local media that they now have it again. I’ll see and report back of course how it went.

I’ve been using the MyTaxi app there which is just like Uber but I need to click accept fee before getting out of the car. That’s been a problem since I usually lose connectivity once off WiFi in Europe.

The Uber app should make that simpler.