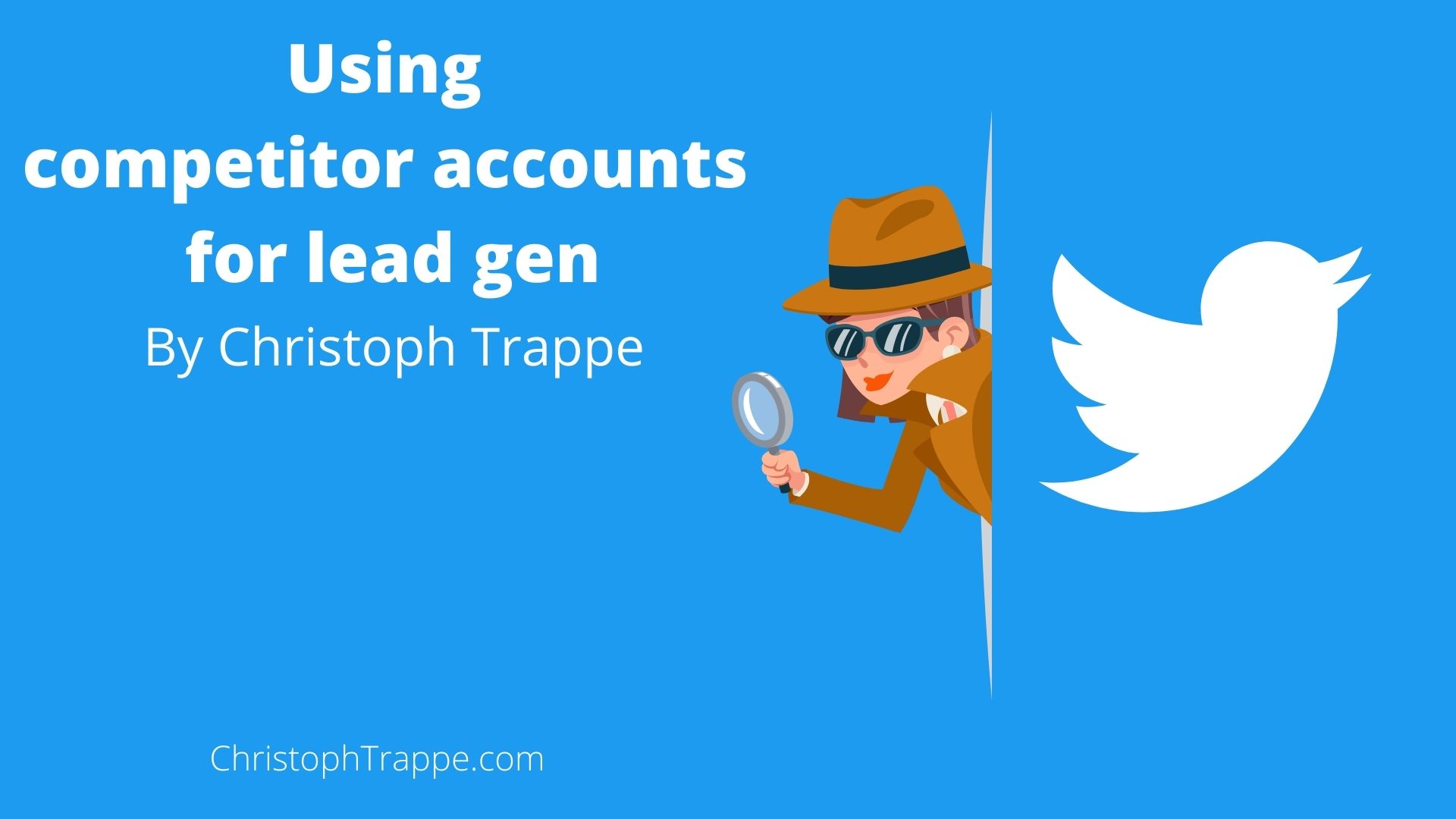 Content, email and social media is most effective when it hits prospects and readers at exactly the right time. The time is of course when they need to solve a problem and are looking for a solution.

“Content served at exactly the right time is the most powerful.” – @ctrappe #contentmarketing

People complain about things on Twitter all the time:

What opportunity for the competition to pay attention and join the conversation. Some people say that’s not cool, but it’s a public conversation. Don’t be rude or anything like that, but two people chatting publicly on Twitter is not a situation where anyone can or should assume privacy. Now, once you join a conversation and it’s clear that our prospect isn’t interested, bow out gracefully. If they are interested, keep chatting.

Avis responded to people tweeting complains at Hertz and invited them to join them instead. It’s easy enough to move from one rental car counter line to another if you see their response while waiting.

My site – hosted on Bluehost at the time – went down after a huge spike in traffic one night. I tweeted at Bluehost and they weren’t the only ones to respond. WireNine, a web-hosting company based in Chicago, also checked in to see if my issue was resolved. They gave it some time and their timing was excellent.

That was a smart way to phrase that too. They didn’t just say: “Come and switch to us.” They checked in and qualified me further. No need to keep pitching me if I’m a raving fan of my current host’s customer service. And then they followed up to discuss things further. Smart.

Before starting to monitor other people’s accounts, make sure to monitor your own and respond to people there first.

Read next: Hotel shows how to respond to Facebook review

Then watch the online conversations and see who gets complaints. Don’t necessarily respond to all, but especially respond to ones that haven’t been responded to or ones that seem unresolved. Bow out if the prospect doesn’t want to talk with you or doesn’t respond.

And what if the prospect says “how rude to chime in?” Just reply one last time with something like this:

Thanks for the feedback. If you need help down the road feel free to reach out.

How to get started checklist:

You can also use  Twitter search here to search find complaints by relevant keyword and geography.

One day I liked the tweet of a compan’s CEO and moments later a competitor emailed me saying they offer services like that company.

So they saw my interaction on social media and then emailed me to see if they could move a conversation forward. This particular strategy can also be used on LinkedIn.

See who follows them

You can also see who follows your competitors and consider following some of those people, who often would then follow you as well.

Twitter as a lead generation tool works and this is just one example of how some industries can make it happen. Does it work for all verticals? No. And I wouldn’t recommend it for some. For example, non-profits – especially in the same community – come to mind.

Let’s say a donor tweets something negative about one non-profit. Another non-profit jumping in and saying “give to us instead” could really hurt that second non-profit’s image.

Now, if that second non-profit can respond to somebody seeking services and can actually help, the response might be quite helpful and well received. Especially if the first non-profit isn’t responding. You are trying to help that person after all. If a partnership exists with the other non-profit, also reach out to them, of course.

“Respond to other #socialmedia conversation if you can help.” – @ctrappe #digitalstrategy

This can work and add value in many industries to our customers and prospective customers.