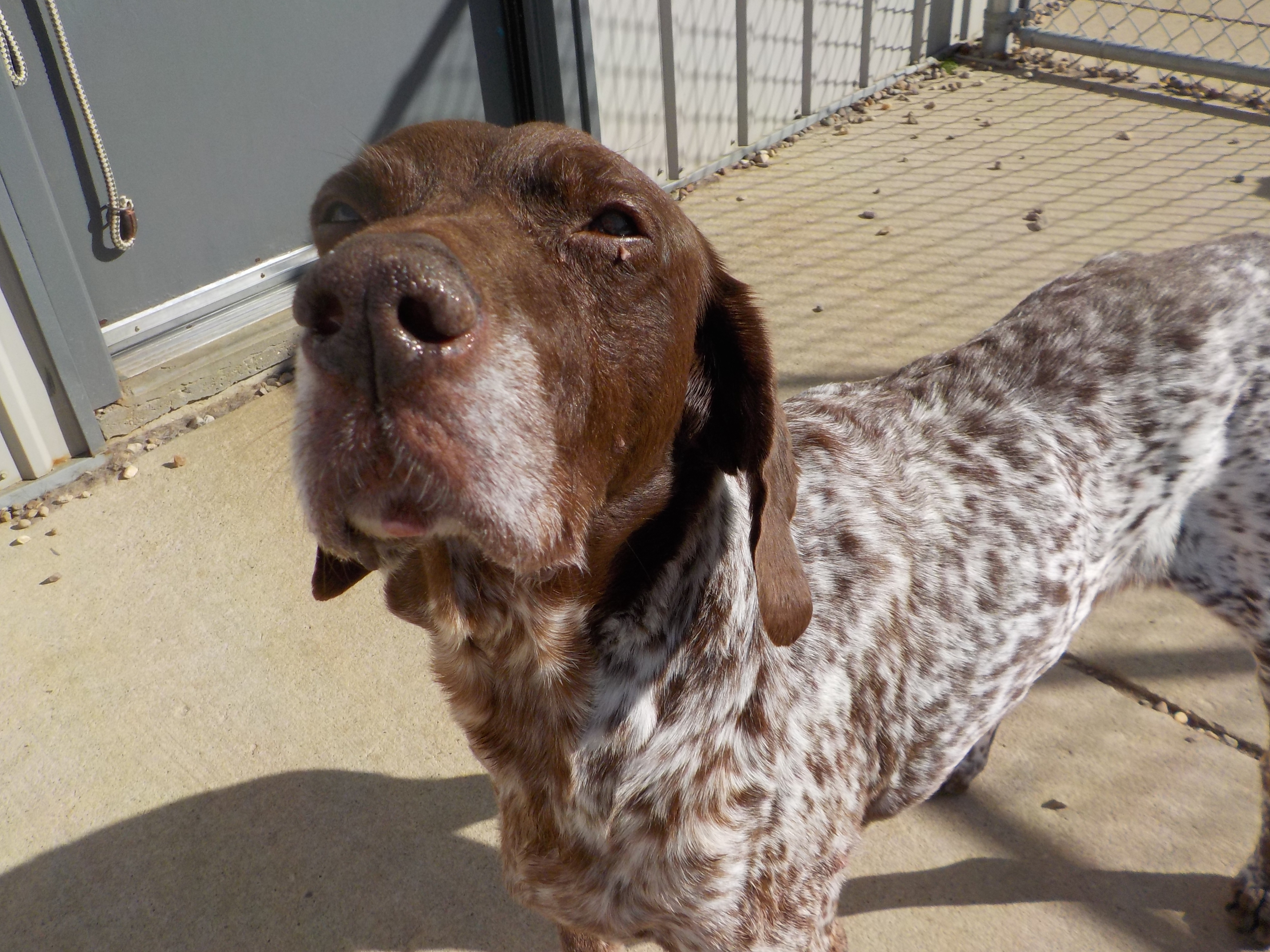 I wrote the below story about my dog and the decision to have to put him down in October 2015.

That was two years ago and every year in October-which is also his birthday month-an animal-related business that we hadn’t actually done business with in probably eight years keeps sending us an email reminding us of his birthday and wishing him a happy birthday.

First of all, we haven’t done business with them in a long time. Second of all, at some point maybe realize that dogs die at some point. Thirdly, I haven’t responded in years. Maybe I’ve opened them – to delete them.

Unfortunately, no way you turn that email just doesn’t get a positive reaction. In fact it reminds me of a dog I’ve had for over a decade and I loved and I had to put down.

But let’s be educational about it: This is a really great example of the importance of email list hygiene and a good mix of automation and oversight.

Sometimes we should remove people from our mailing lists!

Removing somebody from your email list feels strange! Afterall, we want to grow our audiences! Why would I ever remove somebody? That’s shrinking my audience. Here’s why: Because more people – proportionally speaking – will actually read your content and if they never open it, read it, click on it, whatever, they might not care anyway. I might be a nuisance to them! Ugh. That’s even worse.

That, of course, doesn’t mean I think everyone will love me or my content. I get it. They won’t and if they all do, there’s something wrong with my content. Either way, removing people can feel wrong but it feels wrong for the wrong reasons.  They don’t want our content or maybe they aren’t getting in. We don’t necessarily know but we do know that they aren’t reading our content.

Maybe-like in the case of my deceased dog-the content used to be relevant but no longer is.

Of course, most halfway sophisticated email programs now allow you to clean lists fairly easily. I also would recommend not to send me an email saying that this will be the last email. When people don’t reply, or engage in any manner for a while just remove them.

I still remember the day I picked up Freckles, our German Shorthair of 13 years, as a pup in West Liberty. We got him from a house nearby for under $100.

I carried him four blocks or so because he hadn’t been trained to walk on a leash. Boy, did that change quickly. He was walking me all over town in West Liberty.

He was something. German Shorthairs are high-energy hunting dogs and high energy he had. I’m pretty sure he didn’t grow out of the puppy stage until age 6 or so.

He once broke out of a cement kennel in the backyard, demolished who knows how many pieces of furniture and once was escorted home by West Liberty Police after darting around town and crossing busy Highway 6 without getting hit.

He was our first kid kind of.

When we moved to Cedar Rapids, he was riding shotgun with me in the cab of the moving truck. “Don’t leave me behind, dude,” was the look on his face. I won’t, buddy.

We took him with us when we left Cedar Rapids in 2008 for a few days due to the record flooding around town, he met our two beautiful daughters and got along with them. He was very protective of them and everyone was part of the family.

But then he got older. Don’t we all? He had a stroke, tumbled down the stairs, and lost 20 or so pounds in just a year. He couldn’t see, ran into furniture. He was obviously sick.

In October 2015, we loaded him up in the SUV. I had to lift him into the back since he could no longer make that short jump. We took him to the vet. His last car ride.

The vet gave us the option to be with him when he was put to sleep. I actually did a Periscope on this topic and my decision to not stay with him.

I didn’t want my last memory to be that. There were so many others.

One person on Periscope argued that I let him die alone. At least we lived together. (I’m pretty sure the vet was with him!)

We had good years together, buddy! And some annoying days – like when you threw up in the house, despite being right near the door to the backyard. We’ll miss ya.