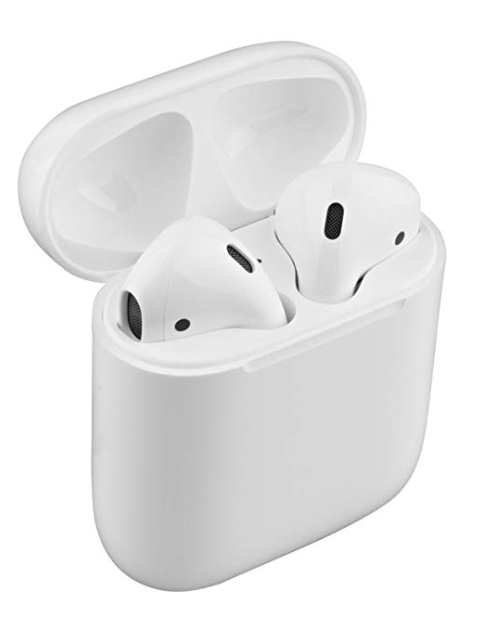 
I’ve been using my AirPods for phone calls all day long. I love them, but the Airpods’ microphone was doing strange things for a while. Basically, the AirPods wouldn’t be at full volume when I started talking. The people on the other end couldn’t hear me.

I also use them while appearing as a guest on podcasts and other published multimedia shows. So the cutting out was a real problem.

Enough people on the other end mentioned it to me that it was doing it all the time. Even between words. Of the same sentence. Until that happened, I thought it was just auto muting me when I wasn’t talking. That’s actually a nice feature.

But, that’s not what was happening. See, the default setting apparently is set to automatically pull the input mic from one AirPod or the other. That’s why there was the delay. The AirPods were deciding which one should pick up what I was saying.

Here’s how to fix it: Just change the settings to pull the audio mic from one or the other. Not sure what’s the answer to pulling it from left or right. I chose left. Here’s how to do that.

Go to settings and into Bluetooth.

Click on Microphone. Then choose left or right if it’s set to automatic detection – or switching rather.

It hasn’t been a problem since. Easy breezy fix once I went into settings and looked for a solution.

The one problem I did notice was that when the AirPods run out of juice, I can’t easily switch to the right one only because only the left one now picks up the mic audio. So that’s one downfall, but I can also just switch to using the phone proper for a moment while the AirPods recharge some – which goes quickly.