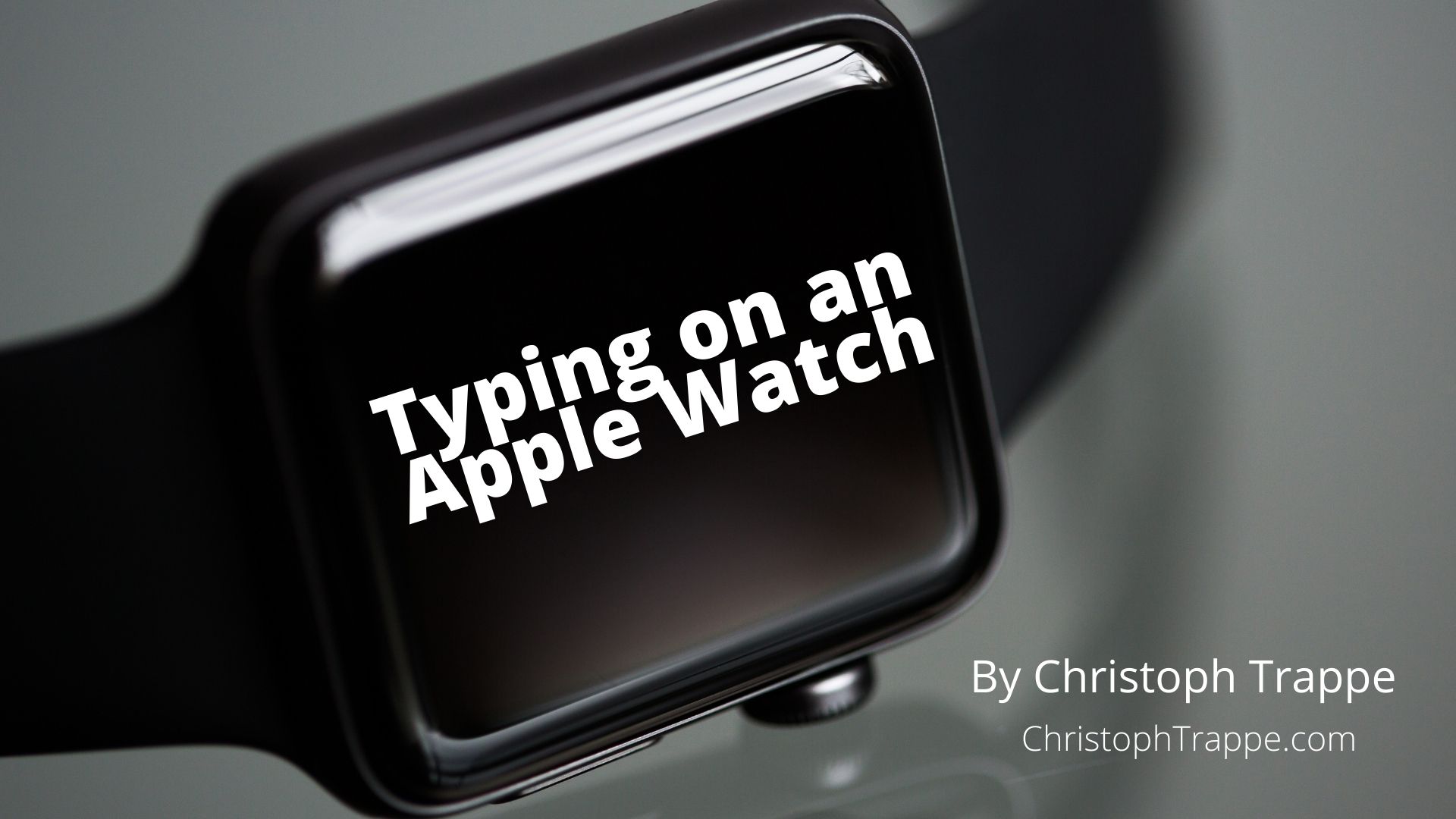 Maybe in the traditional sense, voice dictating text to written copy might not be typing, but this is one way to communicate through written text via your Apple Watch.

Simply click the microphone on the screen in the app that you want to write in and start talking. You can also click on a word to manually fix it after you are done voice dictating.

Type on an Apple Watch directly on the screen

You can actually type or slide directly on the on-screen keyboard. I have a larger screen on my Apple Watch and this works just fine for me. I can type directly on the screen with one finger. It might not be as easy on versions with smaller screens.

You can also slide words, which works like this:

Read next: Apple Watch keypad: How to “push 1” during a phone call on an Apple Watch

Typing on a connected device

If your Apple Watch is connected to another device like an iPhone or iPad this notification popups up on the other device when I start typing on my Apple Watch.

Once clicked, you can type directly in a popup window on the second device.

Why this method is easier than just typing directly on the iPhone, I don’t know. But it’s an option.

So there you have it. These are the ways that I’m aware of when it comes to typing on an Apple Watch. My favorite one to this point probably is to just voice dictate.