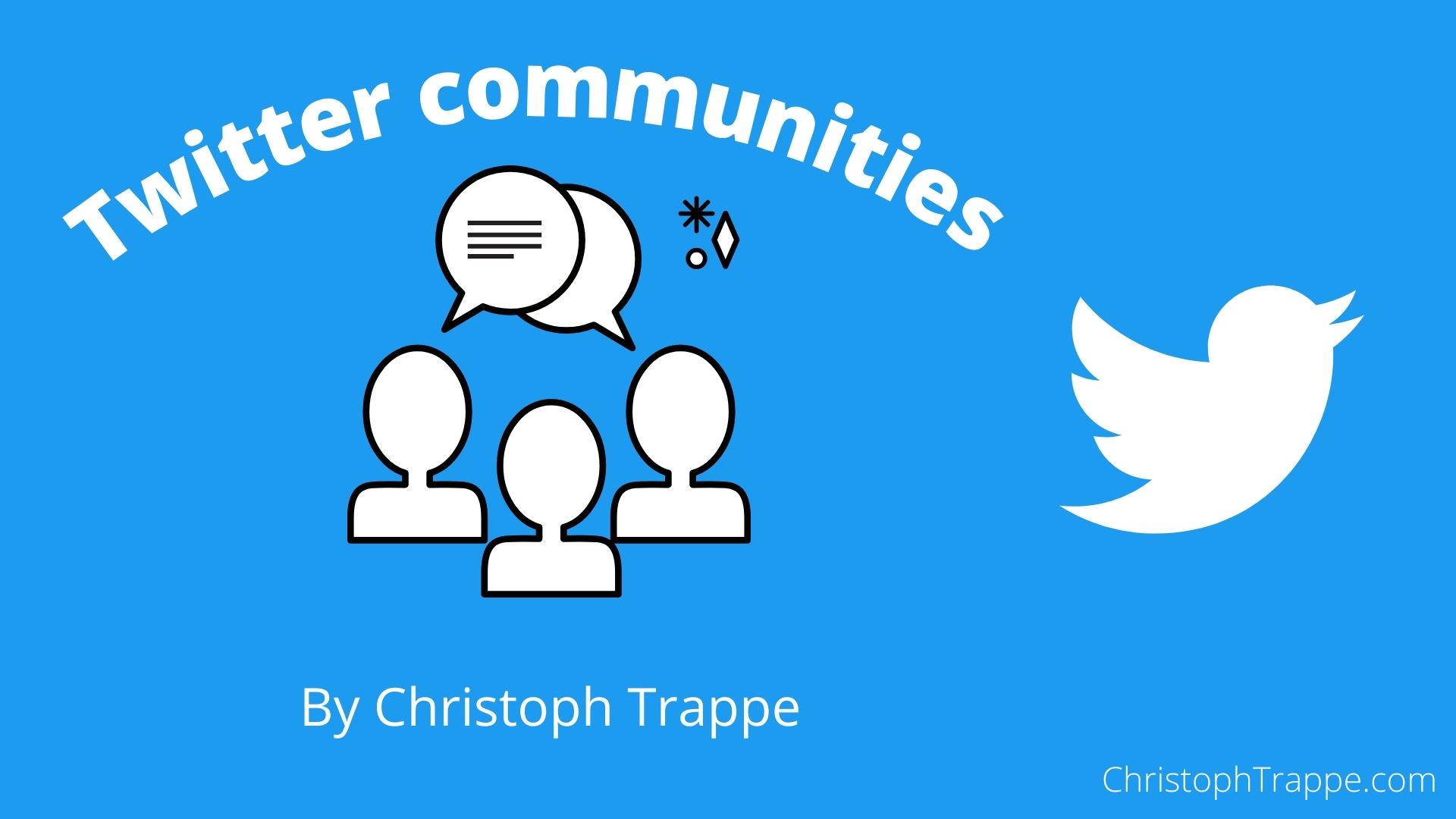 Twitter Communities are groups that have members, topics  and rules around participation. Rules often are:

Common sense stuff that isn’t always common practice on Twitter or social media in general. A moderator, in theory, enforces the rules.

Twitter users can join communities and then see posts from it in specific tab and participate from there as well.

As of right now, you have to apply. The form is pretty simple and asks about what the community would be about and who might join.

Once approved, you can create your group.

Should brands do this?

Like anything, it’s a question about priorities. It will likely take time to  build the group and then to keep it relevant. If you had on your idea list to build an online community through social media groups it might be worth trying.

Especially, it might be worth it, if you have a good Twitter following and people already use Twitter for the topic that you want to create a group for.

Of course, as a first step, your account would have to be approved to create a group. Perhaps consider this workflow – because if you aren’t approved that’s the end of it for now anyway.