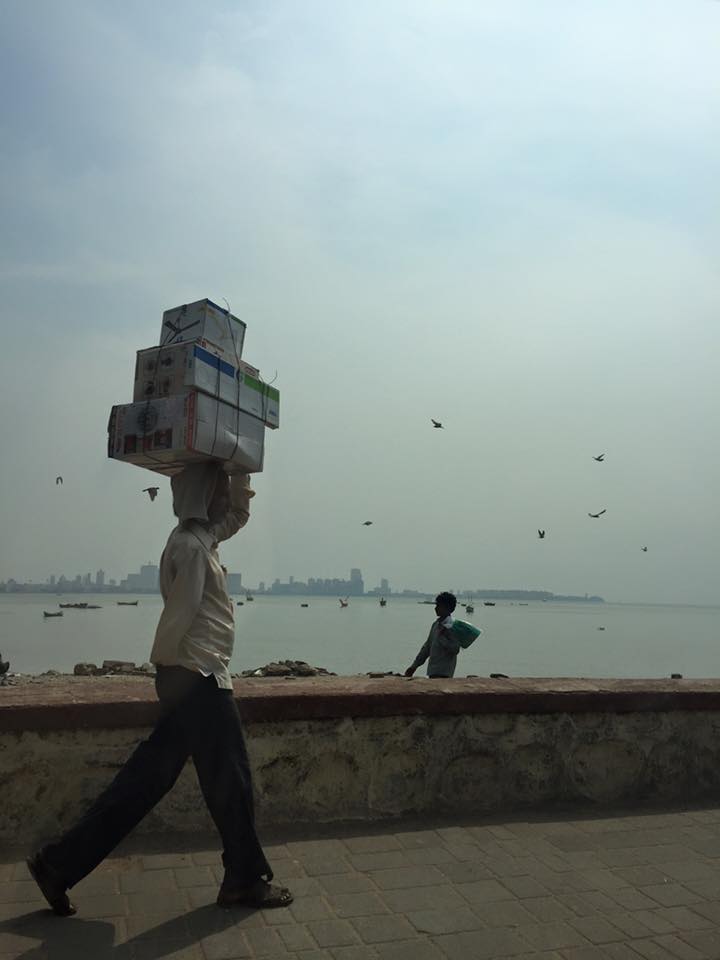 When I was speaking and attending Content Marketing World in Cleveland in September 2015, a friend took a selfie of the two of us. I was somewhat surprised that he didn’t post it the second he took it. Ha. So, I asked: “Are you going to post that? Like now?”

“I’ll put together an album later on with all the photos,” he said.

That started to get me thinking. Albums have value because they structure our photos a bit better than me just pushing individual ones out to the timeline where they will not be grouped at all for people (including myself) who are viewing them later on.

So, as I was heading to Mumbai, India, to speak at the Blog Now Live Forever conference later that year, I thought about how I would upload photos to Facebook (and other networks). I do like posting pictures live but also wanted to structure them more through the use of albums on Facebook. Of course, that’s possible to do. I just had to think it through a bit. Here’s the process I followed to upload pictures live and add them to the appropriate album.

Then pick a photo like you normally would.  Be aware, that the more photos you select, the longer the upload will take. Click done to get to the upload screen.

Tag people in the photo as applicable and then click the little square towards the bottom. I drew a circle and pointed an arrow at it. 🙂

You will then get this screen. If it’s the first photo in the album click on “Create Album” where Facebook allows you to give the album a name and add a description. If the album has already been created, choose the album you want the photo to be added to.

Once you choose the album or create a new one you will be returned to the upload screen (two pictures ago) and can start uploading the photos to Facebook while also adding them to the album.

It’s a super easy process and allows me to still share photos live while also funneling them into the right album.

If you ever put photos into the wrong album you can move them by going to that photo, clicking on options and then using the move photo function.