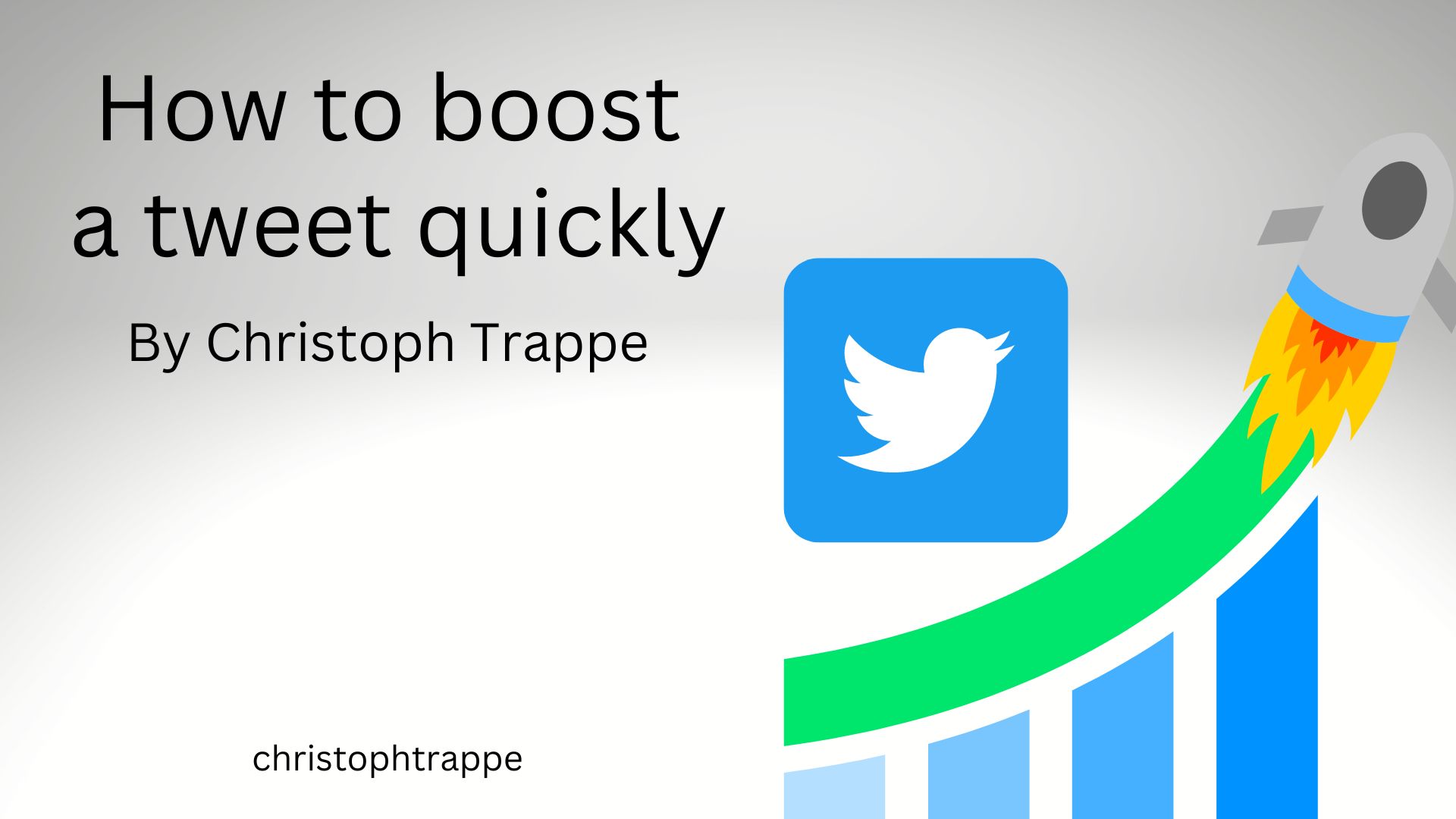 To boost a tweet (aka promote a tweet) can really help more people see that tweet. But how do you do that, and especially how do you do that when you’re not in front of your computer? So that’s what I’ll share in this video and the checklist below.

A quick reminder of what it means to boost a tweet: It means to spend dollars on it. It’s additional distribution, and you’re sharing it as an advertisement. So a boosted tweet shows up to a target audience that you choose in the process. That includes people that don’t even follow your account, but that you are targeting through the Twitter advertising system.

So here’s how to quickly promote a tweet from your iPhone:

This video shares the visuals of how that looks:

To promote a tweet can be very beneficial when you need to get a message launched quickly and to a wider audience. And it goes live momentarily, which is different from Facebook, where the review process takes hours. For example, I launched a sponsored tweet in moments from my phone while sitting in a waiting room. Easy breezy.

One thing to keep in mind launching a campaign like this is that you pay with Apple Pay for the total amount that you authorized. But not all campaigns use the full amount. For example, I canceled my boosted tweet after a few hours because the goal of that campaign was reached, but the amount was already charged, so I had to file a refund request with Apple.

Of course, if your campaign uses the entire budget, this isn’t anything to worry about.

Either way, knowing how to promote a tweet quickly from your iPhone is great to know about as an option when it’s needed.