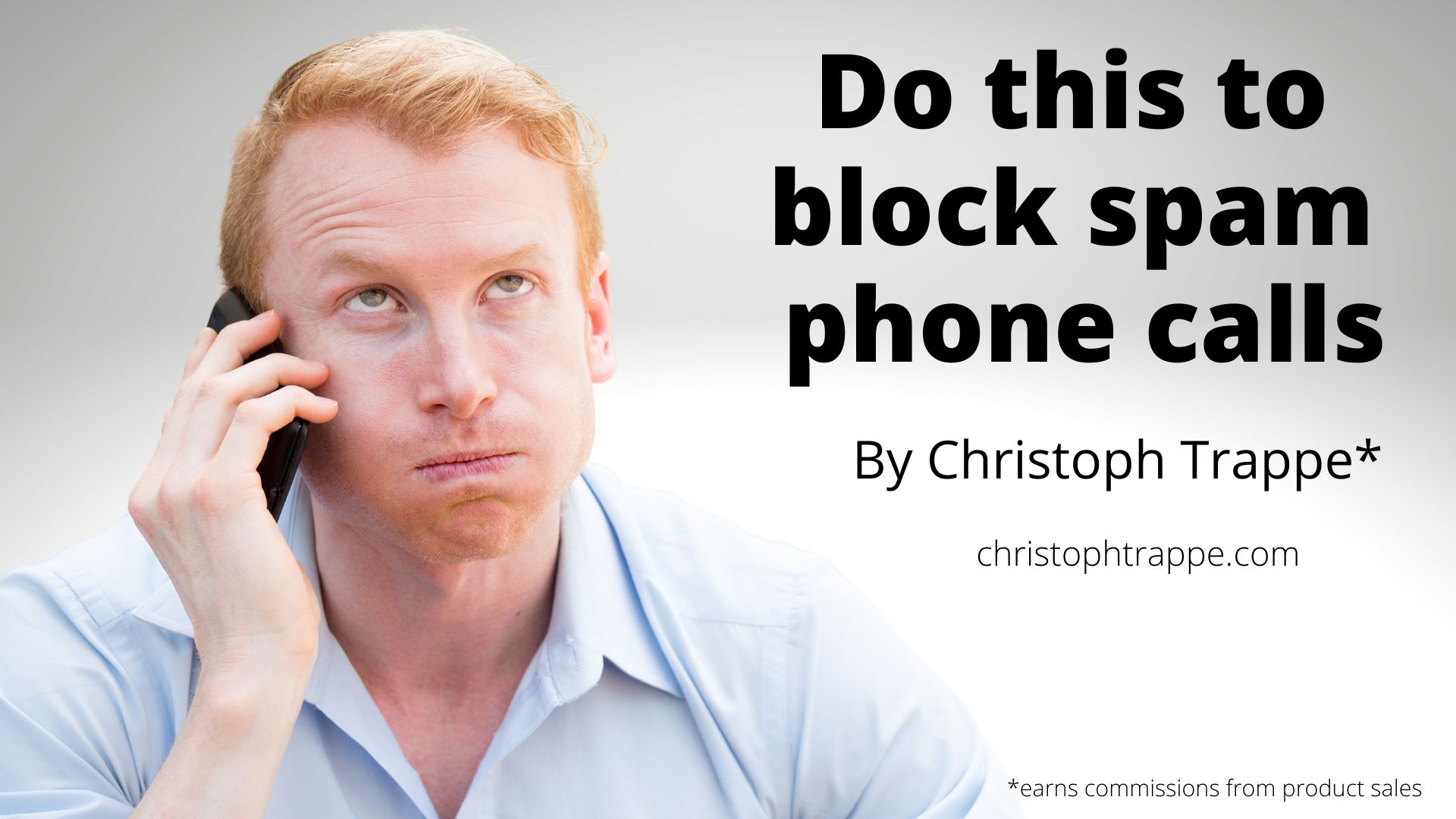 Some are truly spam and deserve to be blocked. Others are unsolicited sales calls. some are scams, like when somebody spoofs an organization’s number and tries to get money out of you. For example: when scammers call and say a warrant is out for your arrest or a lawsuit has been filed, and you need to call to get it taken care of with your credit card number.

That’s not how any of those things work, by the way.

Blocking numbers is another strategy, but that’s a one-by-one activity and takes way more time than silencing all calls.

The iPhone also flags potential junk and spam messages, but they still ring. You just get the alert letting you know that they’re probably spam. Every time the phone rings, that’s a potential interruption.

Read next: How making time for writing can actually be accomplished

I got an urgent voicemail from somebody claiming to be with the IRS and that they had an arrest warrant for me. I remembered this post from Marion Police on the topic:

Nonetheless, I was in the mood to call them back, so I did.

Somebody, in broken English, answered and said they were Officer Dan Smith (or something of that sort) with the criminal division of the Internal Revenue Service.

“I’m outside your office to pay my fine,” I jumped in.

“What? This is the criminal division.’

They have caller id, by the way, and already had my name!

“Can you tell me what the crime is and the code section,” I proceeded.

“The crime is that you talked to your mom.”

“And what’s the penalty for that?”

Seriously, I think I get more spam phone calls than spam emails. I blocked the number.

Read next: How to use spatial audio on iPhone, iPad and AirPods

The IRS will never:

Anyway, do people fall victim? According to the IRS, in 2017, federal officials know of “over 10,000 victims who have collectively paid over $54 million as a result of phone scams since October 2013.” So an average of $5,400 each! Whoa. So that’s why it sounds like I was calling a call center? I heard other “officers” in the background.

It’s likely a numbers game: The more people they call, the more likely they find a victim.

Just to avoid these kinds of calls, I think it’s worth blocking – or rather silencing – unknown incoming calls.

Read next: When should my children get a smartphone?

I also get plenty of calls that weren’t on my calendar. They can eat into focus and creative time. Usually, these are salespeople who want to learn about my problems and if they can help solve them, fundraisers, or the like.

Certainly, I will talk to a salesperson when I’m actually looking to buy something, but cold calls can just be a time suck.

Read next: Why radical product thinking is needed in companies

How to block unwanted calls on iPhones

But there’s an easy way to silence unwanted calls.

That’s it. Easy breezy. Now all unknown calls get sent to voicemail and don’t ring. My phone does show me a notification that a phone call has been silenced, but it doesn’t give me an audio cue, and it also doesn’t keep ringing.

What to consider when you silence unknown phone calls

The biggest thing to consider is that at some point, you will receive a phone call that you actually wanted to answer, which will get silenced. In those cases, I just call back and apologized for missing the call.

In most cases, few people who aren’t in my phone call me unannounced or call me at all. Most meetings nowadays seem to be Zoom meetings or Google Meet meetings or something that I have to call into anyways. My family members text me.

Other business communication happens on Slack.

For the most part, silencing unknown phone calls has been a wonderful feature for me and gives me control over how I spend my time.